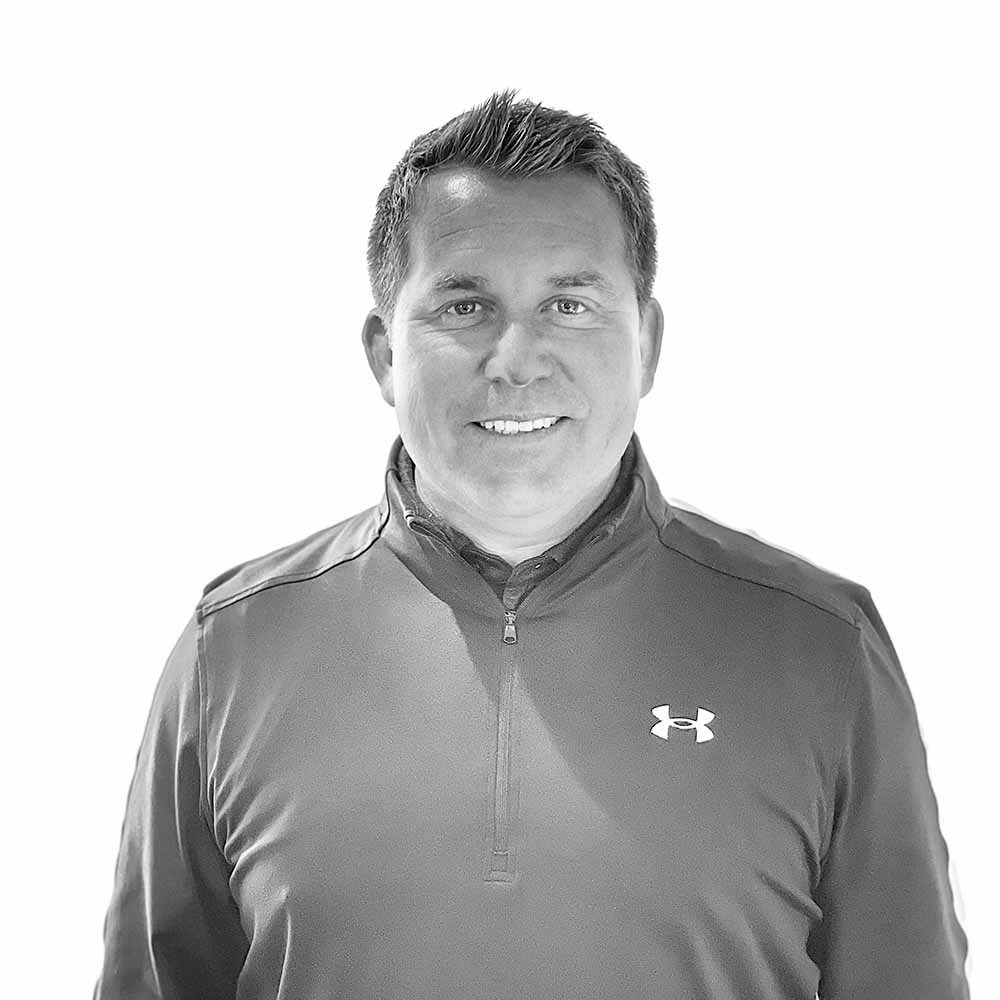 At 10 years old, Ryan joined his first golf club after moving from London. During his amateur career, Ryan achieved a handicap of +3, represented Sussex at every level, and went on to represent England alongside; Justin Rose, Luke Donald & Paul Casey

In 2000, Ryan turned professional and after narrowly missing out of qualifying for the European Tour, he was able to achieve Challenge Tour privileges. Whilst competing around the world on various professional tours, Ryan created an impressive playing record This includes a win on the Sunshine Tour in South Africa which saw him take a course record away from the great Seve Ballesteros. Ryan finished runner-up in the British PGA Assistants, and also claimed victory at the Sussex PGA Professional Open, twice!

Since achieving his full PGA qualifications in 2008, Ryan has developed an exceptional coaching clientele and become a well-respected coach in the industry, and in 2015 developed The Ryan Fenwick Golf Academy. Ryan is a former Sussex Men’s Coach, Sussex Women’s and Girls Head Coach, and a former England Regional Coach. Some of Ryan’s current clients include; European Tour golfer Justin Walters, Ladies European Tour player Stacy Bregman, and other professionals competing on the Challenge Tour, EuroPro Tour and Alps Tour. 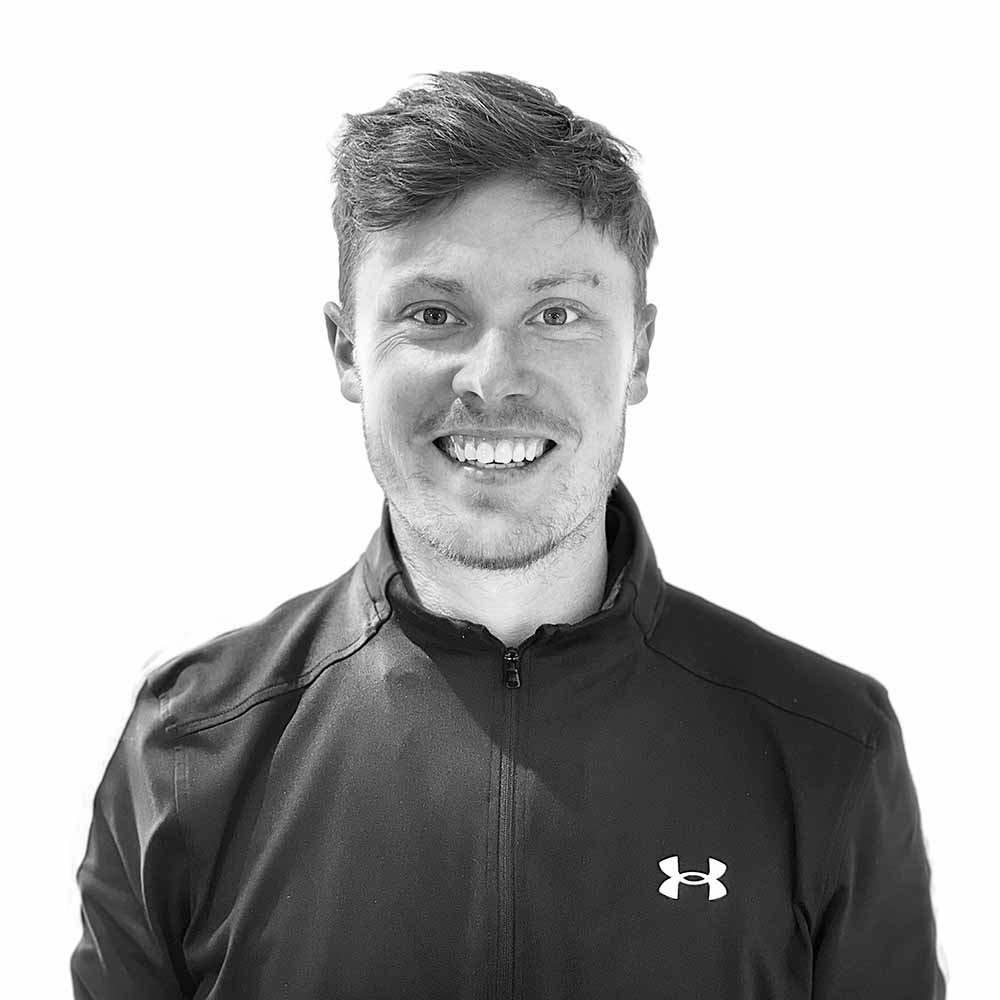 “I pride myself on having an approachable, fun, and friendly demeanour, whilst being dedicated to game improvements. I am also a big believer of making swing adjustments that are easy to grasp, and moreover, will deliver results under pressure on the golf course. I love to coach all areas of the game to all standards of players- ensuring optimum learning and enjoyment from lessons.”

Peter got into golf at the age of 12 after many of his school friends played the game and discovered that his local club offered junior group classes. During his amateur career, Peter was able to achieve a handicap of +3, represented the Sussex boys, colts and men’s teams, and also won the Sussex U.18 Championship.

In 2008, Peter earned a golf scholarship in North Carolina where he was able to compete for the university team, and graduate a degree in Sports Management. In 2013 Peter was fortunate to spend three months at an intense training and coaching camp in Florida where he was able to meet and learn from some of the world’s most renowned coaches including; Joey D and Scott Cranfield.

During 2013, Peter turned professional, and achieved a highly successful rookie year with 3 wins on the PGA EuroPro Tour. To complete his rookie year, Peter was awarded Rookie of the Year in 2014. Adding to his impressive playing records, Peter won the 2016 EuroPro Tour Championship, with an impressive course record 63 (-9) in the final round.

Peter then went on to compete on the European Challenge Tour for three years, and achieved a career high of T.10th in the Kazakhstan Open. Peter’s latest playing achievement occurred in 2020 when he won the Sussex PGA Professional Open.

In 2018 Peter joined the coaching team at The Ryan Fenwick Golf Academy where he coaches players of all abilities, offers weekly junior and adult group classes and provide junior holiday golf camps.

“My approach to instruction is straight forward and fact based. I believe it is important to know what needs to be done and, more importantly, how to do it. My experience as a playing professional has taught me that golf takes structured work, some dedication, the ability to take the ups & downs and still come back for more. Ultimately my goal is to help you become a more self-reliant golfer."

Mark’s professional golf career started in 2011 and by obtaining his degree from Birmingham University in 2015, where he became a fully qualified PGA Professional.

He has previously held an Official World Golf Ranking through successful stints on the MENA Tour and Qualifying Schools in Europe. He has also had multiple wins in the professional ranks and finished strongly on order of merits on respective tours.

Through the invaluable experience of playing on many professional tours around the world, he was able to develop and elevate his own game.

Mark has spent the years of his coaching career utilising his extensive experience to analyse and cater his coaching to all levels of golfer. During this period Mark also spent time working alongside top well respected coaches to further learn and educate himself. He specialises in wedge play, elite training and maximising on course performance.

This has led to gaining a reputation for developing golfers to unlock their potential with tailored plans and regular check ins using online feedback with in person lessons. He is a firm believer that it is what you do in between lessons that is the key to consistency and progress. This is where creating accountability in his performance package really helps makes progress. 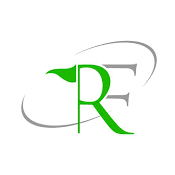